Demographic information for the Shuswap Economic Development area is available through Statistics Canada. The most recent census took place in 2011. Information gathered for the area includes the entire Columbia-Shuswap Regional District (CSRD), including Salmon Arm. The total population in the CSRD in 2011 was 50,512, representing a very modest increase from the previous census in 2006. The local population is spread across a geographical area measuring 28,929 square kilometres, with an average population density of 1.7 persons per square kilometre. 23% of private residences throughout the CSRD are considered secondary residences. This proportion is much higher in certain areas like CSRD Area F where it jumps to 64%. The vast majority of residents cited English as their first language. 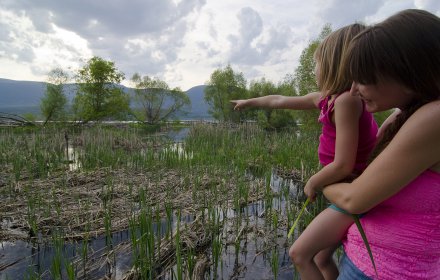 For more information, visit the BC Stats website and Statistics Canada.